Are you really at threat from Cyber-Crime? 2 trillion reasons to say YES.

In New Zealand, the National Cyber Security Centre (NZ Govt – https://www.ncsc.govt.nz/ reports they reduced harm in NZ by $27.7 million in 2018/19. We know that’s just the tip of the iceberg – most cyber crime still goes unreported and certainly doesn’t get stopped by the NZSC. In fact, only 339 incidents were reported to them – but still, that’s a $100,000 per incident. What struck me was that they observe 38% of incidents were linked to state-sponsored hacker groups. That tells me that this isn’t just the stuff of TV show fiction, but a day-to-day reality. 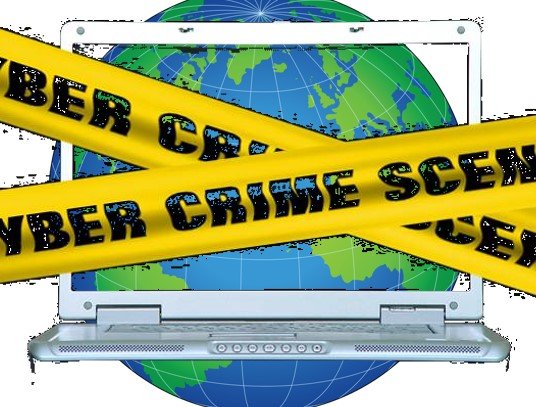 Even within our client base, Kinetics saw, and prevented, over $1 million of harmful attacks last year alone.

The FBI reports $US3.5Bn in cybercrime profits in 2019, again just in the 500,000 approx. incidents reported to them, mainly phishing and extortion. They report that its getting much harder to tell real from fake – and I think most of us can relate to that. A Gallup survey in the US reports that Americans are more worried about cybercrime than violent crime, and the average cost of a data breach (thanks to a Ponemon Institute/IBM study), is $3.6million, and the total cost of cybercrime in 2020 is expected to be over $2 trillion.

The most recent report I could find states that 70% of businesses are not prepared to respond to a cyber – security attack (that’s a 2018 report)!!

We think it’s cause for concern! Our view is

That’s why we recommend KARE for Security as a reasonable set of steps, and why we will keep on expanding our service and adding more options to keep you as safe as possible!

← With yet another IT security warning from the NSA, we're being asked "so what is best practice?" Google Chrome - Urgent Security Warning →