Are your back ups keeping up?

Why do we need offsite, air-gapped backups?

About ten years ago the age of the tape ended.

USB 3 was the nail in the coffin for tapes. Finally we had something that was just as fast, but supported random access. At about the same time, we moved from data backups, to whole disk backups.  The age of the “sector level backup” arrived and along with that came the ability to run regular incremental backups.

Instead of one big long backup every night, we now had small backups running every hour or so (it was not uncommon for a tape backup to run from 8PM till 6AM).

But that also meant we needed to maintain chains of data.  That is the “base” backup and all the subsequent smaller changes that form the chain.  Now we could copy all these chains quickly to a USB 3 drive, and  it could be physically carried offsite. (that’s the air-gap – the fact the drive is no longer connected) 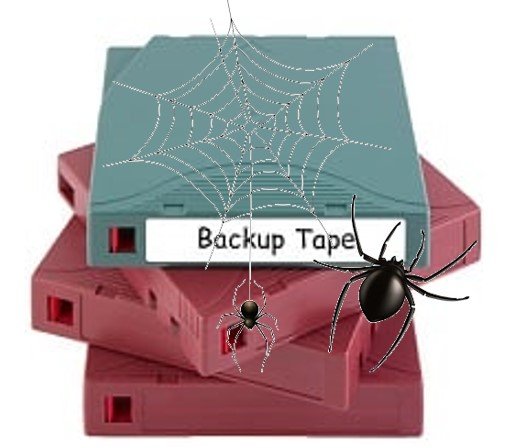 That was ten years ago. Today that solution is problematic.

Nothing stays the same for long.  This was a big step forward but it wasn’t enough by itself.  There are problems with these backups :

It is much easier than ever now that the average internet connection is 10 to 100 times faster than it was back in the days of USB.

If you want your backups to keep up, rather than to ‘keep you up’, then best practice today is :

Backups have come a long way since tape!
Kinetics has a range of easy backup options available