Computer folk love to hide secret 'features' in their code.   Normally we reckon these are bugs.  But sometimes they are just fun.  They are just hidden gems that add a bit of fun, and they're called Easter Eggs.  There is a fine tradition of these in popular games, applications (even serious ones like MS Excel) and in various websites. Right now, [...]

Our client's have told us they love what we do, but our brand is tired.  So we're changing it. We've refreshed our logo, and our website - and over the next few weeks we'll work through all the (very) many places that the old logo is used.  After nearly 20 years, that's a lot of places! Our new logo show's we're listening.  Listening to [...] 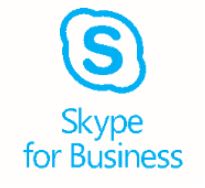 Lync's becoming Skype for Business.   It combines the friendliness and familiarity of Skype with the functionality of Lync.  It''ll mean that Skype, and Skype for Business will work seamlessly together (although obviously the business version has more capabilities, such as sharing content and web conferencing etc) Today Microsoft released the [...] 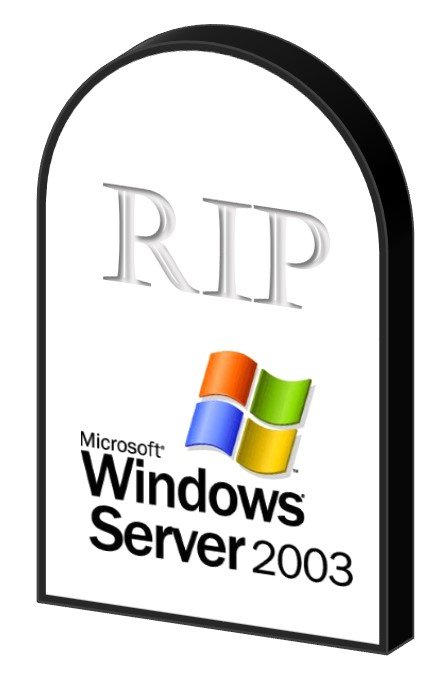 Back in 2003 it was unheard of to have email on your mobile phone, in fact it would be another 4 years till the iPhone made its appearance. Aptly named for its time, Server 2003 made it appearance. Since then it has had a great run and if we counted computer years like we do dog years, it would now be 84 years old. As such, Microsoft have decided to put it [...] 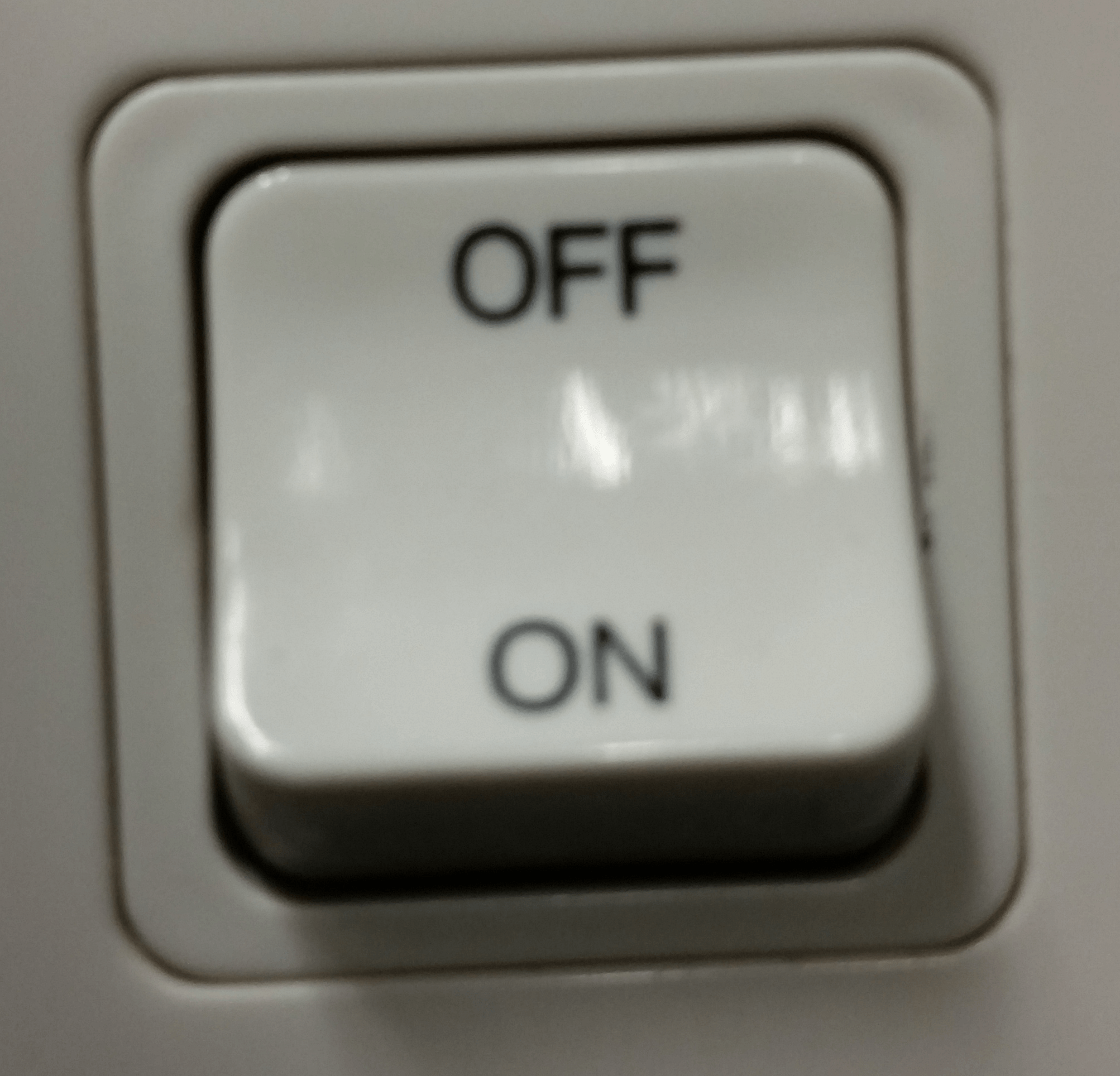 One of the most common irritants in modern computing is being asked to change your password.  But it is important, especially your email password.  Let me explain… Learning your email address is easy.  If I can work out your password, then I can log into pretty much any of your other websites, even if they have a different password, and I can stop [...]
The recent power outage has again reminded us how much we depend on infrastructure over which we have little control.    Our Penrose office was in the black out area for most of Sunday. Back in olden times, communication equipment was housed in a telephone exchange.  During a power outage the exchange would fail over to generators, keeping all of our [...]
Many of us have heard of spyware or malware, programs that try to sell you unnecessary software or pry your credit card details from you. In the last few months we have seen an alarming increase in what is being called ransomware. How are users affected? CryptoLocker is normally delivered as a file attached to an email as a .ZIP  file. Common email [...]
It’s getting easier to enter text on mobile devices but there are times when you quickly need to enter a few words or phrase you use often. For example, how many times have you needed to tell someone “On my way”? Once you’ve tried keyboard shortcuts in iPad you’ll probably think of lots of other uses. A keyboard shortcut lets you enter a sequence [...]
Pictures can enhance and help to communicate information in documents and messages particularly in Word, PowerPoint and Outlook. However a document with lots of pictures can slow down scrolling and navigation.  The Office 2010 applications have a picture compression tool that enables you to compress pictures quickly and easily. It is really [...] 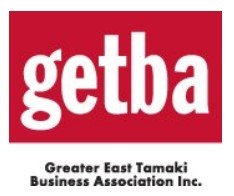 The implementation of 365 and Sharepoint have resulted in an increase of around 15% in time efficiency.   This is largely because we no longer need to do the weekly backups to an external hard drive and increased ability of users to tap into the functionality of Office 2013 following training received from Kinetics.   For other staff, there has been [...]
«‹19202122›