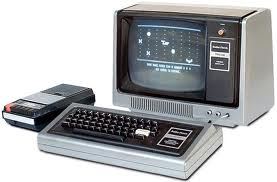 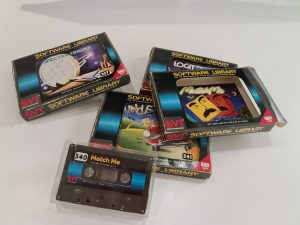 The old TRS-80 just turned 43 years old.  It brings back memories of storing programmes on cassette tape.  I still have copies of games I wrote and published on cassette many years ago.

That got us thinking about whether their successor, floppy disks, were still in use.  It seems that they still are, albeit rapidly disappearing as you would expect.

The most surprising use was in aircraft!  Specifically 747s.

In the cloud with floppy disks

When you are in the clouds, actually flying through them, its probably a cause of comfort that the aircraft isn’t updating its onboard software from the cloud!

747’s were recently found to use floppy disks in their navigation systems and for software updates! Reference : https://www.gizmodo.com.au/2020/08/boeing-747s-still-use-floppy-disks-to-get-critical-software-updates/

We all know that almost every software update works flawlessly these days, but just occasionally one fails, and its nice to know that it won’t be while you are flying.  Seriously, with Qantas recently retiring its last 747, there aren’t many left in our corner of the world – bit of a shame but that’s progress – and with it goes the one of the last uses of old floppy disks! 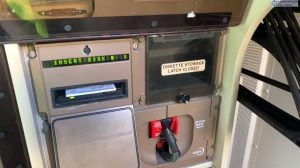 Surprising other places that still use floppy disks :

There is even a resurgence in the Indie music world  – check out this album released in the last few weeks (12 August 2020), published on limited edition 3.5” Floppy Disk https://www.discogs.com/Glass-Animals-Dreamland/release/15767815

While researching this article, I stumbled on a link to a mechanic still using a Commodore 64 at least in 2016, every day! http://m.trojmiasto.pl/wiadomosci/Warszatat-samochodowy-zaslynal-dzieki-26-letniemu-komputerowi-Commodore-n106004.html

Of course, not everything changes.    Power cords still look the same! 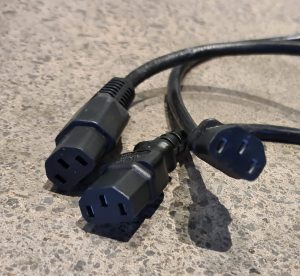 ← Is Cyber Security important at work? What about Working from Home (WFH)? Privacy Act 2020 - Are you ready for Dec 1st? →