One charging cable to rule them all?

How many old phone chargers do you have tucked away at the back of cupboards?

It is such a waste of resources to have all those plastic and metal boxes that you don’t want to throw way, but can’t be sure you will ever use again.

Just to make things slightly worse, when you are away travelling, (if you can remember those days!) how often did you find you needed a charging port and while people were happy to lend you their one, none of them fitted your device?

Imagine if it only needed one cable?

Even better, imagine if these cables were widely available? 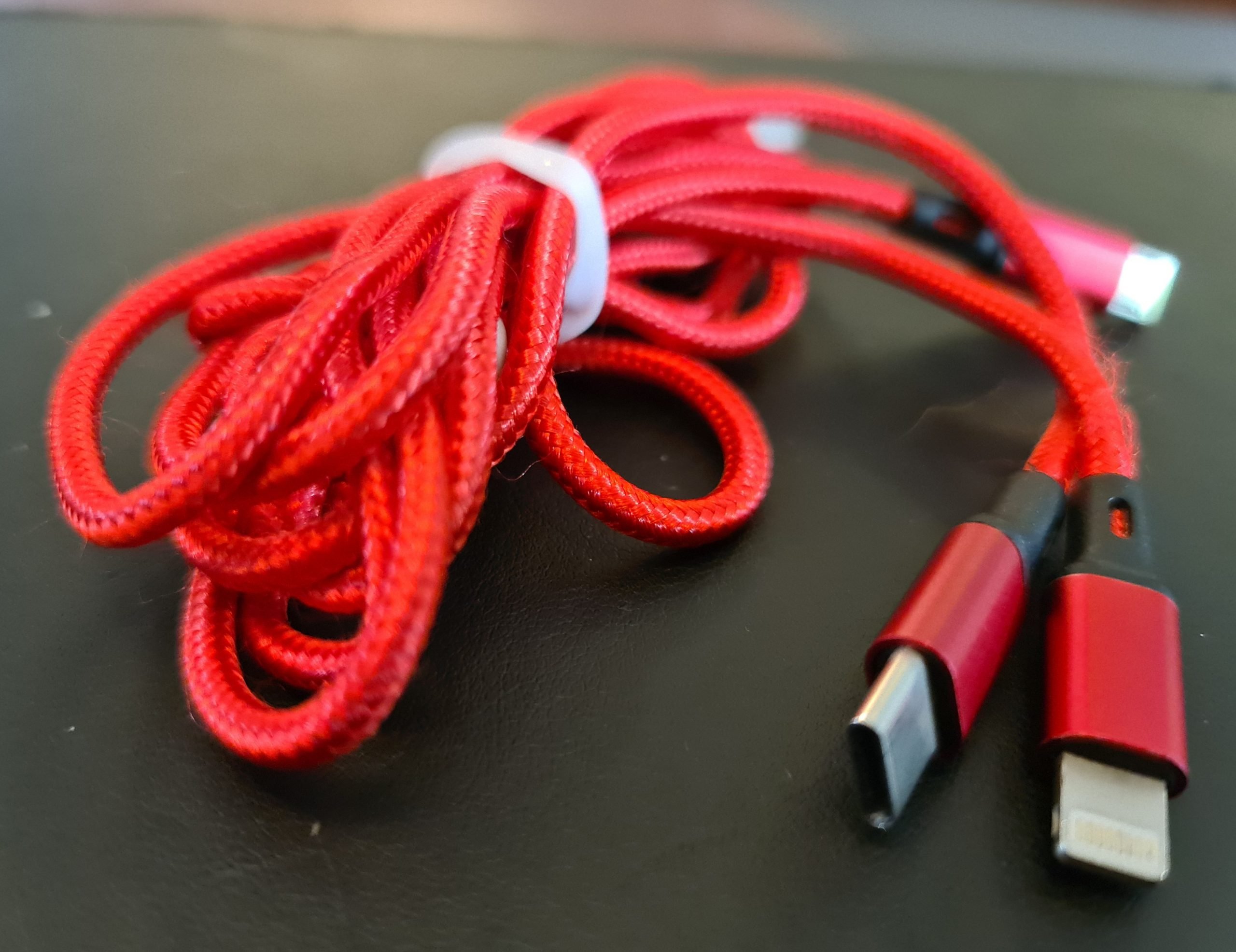 Over recent years, USB-C has emerged as a standard. Both my laptops charge from USB-C ports, as does my phone and any number of other modern devices, such as speakers and headphones. Even many new cars come with USB-C charging ports as standard.

That makes life easy, unless you are an Apple user. Apple users would argue exactly the same, except that in place of USB-C, they argue for the lightning connector. While it has been ubiquitous across Apple, it is also proprietary to them. Apple argue that a single, mandated connector stifles innovation. But in fact, even Apple have been slowly introducing USB-C to their devices including recent Mac Book and iPad Pros, Air and the latest iPad Mini.

With the increase in wireless charging, some of this has become a little irrelevant but wired chargers are still prevalent. Hopefully it will lead to innovation in all chargers, making them smaller, cooler and more flexible.

But not all USB-C is the same

Not every charger or cable can handle it.  For example, my HP laptop needs abut 75W to charge.  While a USB-C cable connected to a regular phone charger fits, it isn’t powerful enough and I have to use a more powerful charger on it.

Look out for chargers and cables with these logos.  They are the certified logos for these higher specifications for speed and power.

Look out also for more innovation, as we get smaller, slimmer chargers that pack more punch.  The charger I mentioned for my laptop was found on an online startup site, and its only the size of a cigarette pack – great for travelling.