If you suddenly can’t print at work, it might NOT be you!

It could be the “PrintNightmare” problem

For months Microsoft has been battling to release a reliable update for a problem called “PrintNightmare” that’s been happening since Microsoft released an out-of-band patch to fix a cyber security problem on July the 7th. Microsoft has had several goes at resolving this serious vulnerability. The September Windows update was supposed to be the final fix.

Microsoft released a new update on 15th September 2021 (NZ time). There have been a number of articles on the internet telling us it’s fixed now.

Except the fix is so good that now you might not be able to print at all.

Unfortunately, this final fix is causing significant issues for network printers. On the evening of Friday the 18th, we saw a mounting number of issues. Kinetics declined the update for all KARE managed PCs and laptops. Over the weekend, reports have escalated with it now looking like the server patch is also breaking printers. Kinetics has called a halt to scheduled server patching for our KARE clients.

At the time of writing, we have not seen Microsoft acknowledge an issue. We are watching all channels and opening cases with Microsoft. 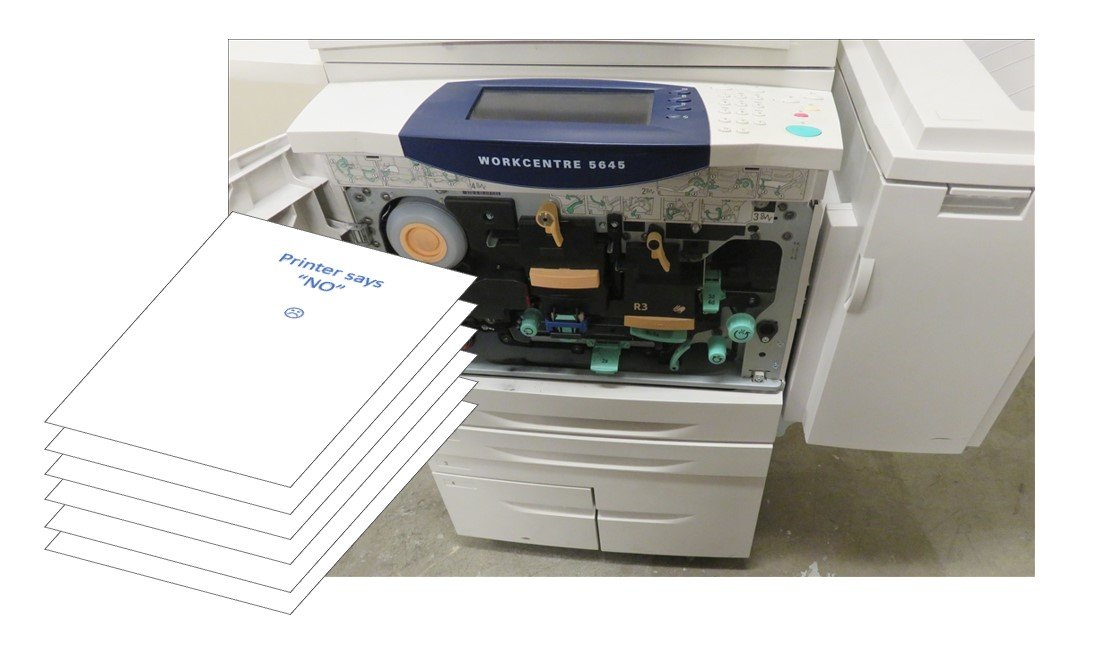 Why is this an issue?

Impacted devices appear to be unable to print or scan to networked printers. Printers attached by USB cable appear to be unaffected. Our experience at the end of last week was that resolving the printer issues was somewhat hit and miss. Every PC and laptop looked to require a different fix and they often required repeated fixing. Fixing a single device was often taking hours. Reports on the weekend suggest that servers may be resolved by rolling back the patch.

What will happen next?

We are monitoring all communication forums and talking directly with Microsoft. When a fix is released and tested, we will reschedule server patching. PCs and laptops will still install all other updates approved in the managed system.

Advice to users:  Do not manually run any Windows updates.  Manually running updates will ignore managed settings and download the update.