Should it be illegal to pay ransomware in NZ?

At the time of writing, the Waikato DHB cyber-attack is ongoing. The government is refusing to pay the ransom as a point of principle, and it looks like every possible tool at their disposal is being used to try to recover the situation.

Cyber crime is big business. We’ve called it organised crime in previous articles and we’re happy to stick with that. These organisations recruit the best and brightest out of the top universities, and give them both the latest tools and time to wreak havoc. Their recruits are paid astronomical sums to work for them, overcoming any moral objections with immorally large pay checks. These paychecks are funded by the proceeds of previous hacks. Every time they are paid, their war chest is strengthened. For example, we recently saw the Colonial Pipeline in the eastern US get hacked for 75 bitcoins (just under US$4M) which went to a criminal group called ‘Darkside”. 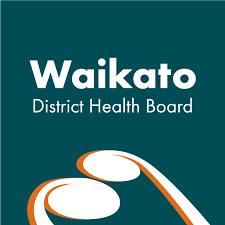 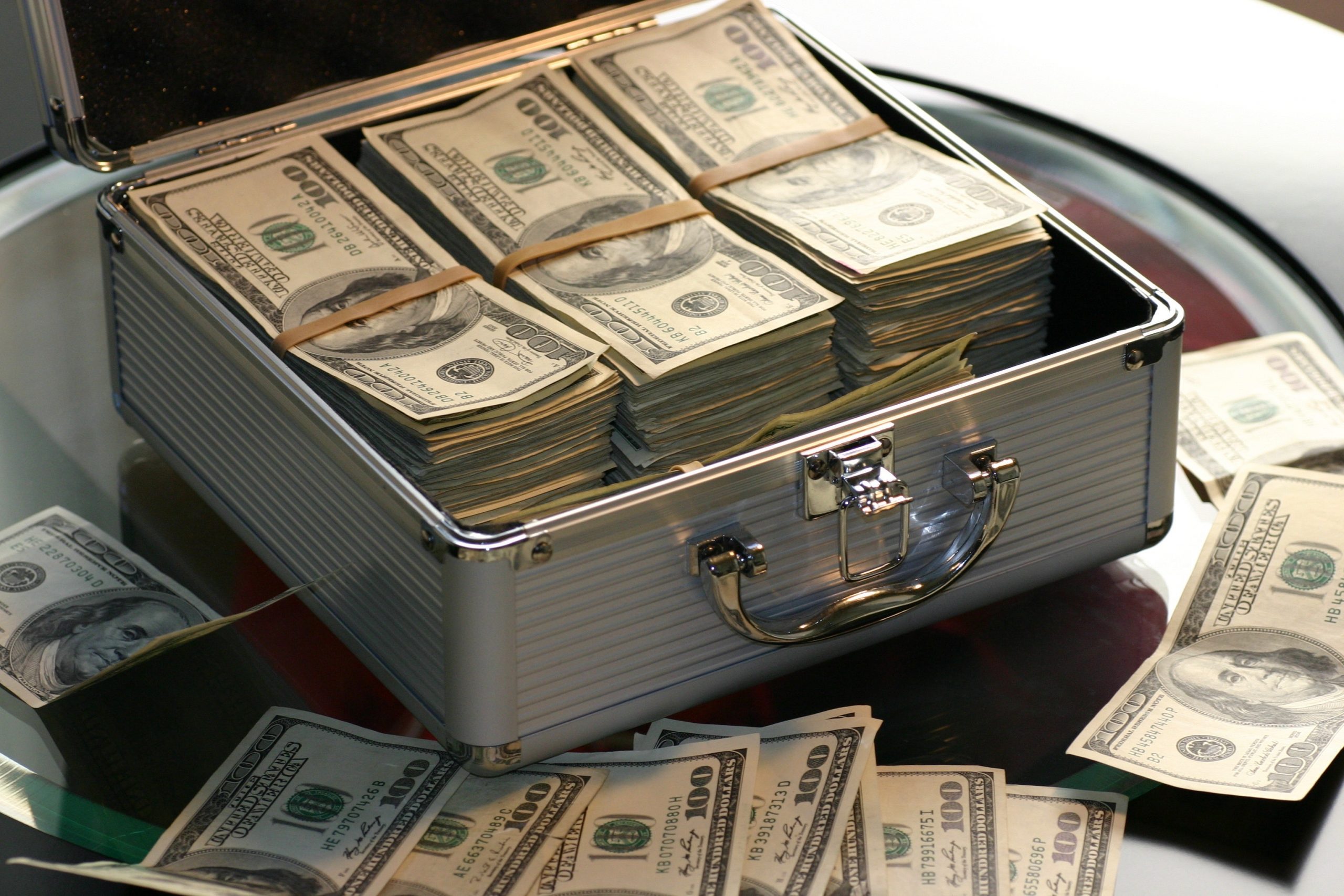 So, will cutting off payments stop their attacks by removing the incentive?

These criminals are smart and highly motivated. They seem to have no conscience but plenty of greed. Waikato is not only the hospital being brought down – there was a huge wave of hospital attacks in the US in October, just a few months ago – Several hospitals targeted in new wave of ransomware attacks – CNNPolitics.

I don’t know how Waikato DHB got infected, but the rumour is that it was from phishing attacks onto machines that weren’t fully patched up to date. We don’t know if that is true, but it is a common attack vector. Once a hacker gets into a system, they often hold back and try to dig further looking for more vulnerabilities they can exploit. The more damage they can cause, the more ransom they can demand, so they will often use one vulnerability to find the next, and so on until they finally have enough to bring the house down.

Security is all about layers. There is NO way to prevent attacks, and it is impossible to guarantee that any system is invulnerable. We saw that with the recent Hafnium attack where a vulnerability was exploited before patches were available to block it. But the more layers of security, the harder you make it, and you reduce the scope of any harm.

Today, even if you have the best backups and can recover the system, the hackers then threaten to release the data you hold to media or competitors. In the case of the Waikato DHB, it is being reported that personal data is being released to media by the hackers to increase pressure, even as they fail to stand their systems up.

As to paying the ransom, I suspect your perspective changes when your business, your job or livelihood is threatened.  Not an easy decision and hopefully one we can avoid by being paranoid.

The best solution we can recommend is to check your cyber insurance and to apply the best security you can reasonably afford, which should be more than you had last year. Expect it to be more again next year as new tools and new threats emerge.  Consider managed security solutions like our KARE for Security and more advanced KARE for Security S2 plans.

We don’t know where this will end, or if it will end, but let’s hope so. It is such a drain on our resources and holds us back from investing in tools that make us more productive. 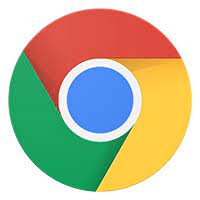 3 billion devices are at risk.  Does that include you? (it probably does)

An actively exploited high severity "zero day" cyber-security exploit has been found in the Google Chrome web browser.   With over 3 billion users it will take some time for the update roll out to everyone.  Meanwhile, everyone who uses Chrome on their PC is exposed. ... 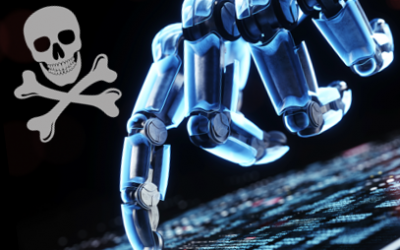 MFA is important, but it is no silver-bullet.

There are no silver bullets. No one can guarantee you won’t be hacked, but we can make it harder. We can reduce your cyber-risk by taking reasonable steps to make it harder to hack you. The key is to have layers of security, and to keep reviewing the technology in use... 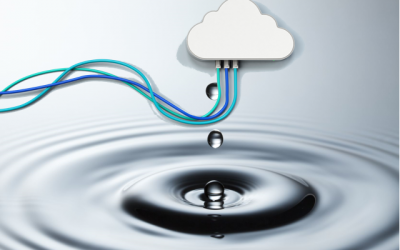 Sometimes, it feels like there is only bad news.    All businesses face challenges with suppliers, our own people and even some of our customers.  As managers, we work hard to get ahead of issues and create systems to mitigate problems, but there’s always something. ... 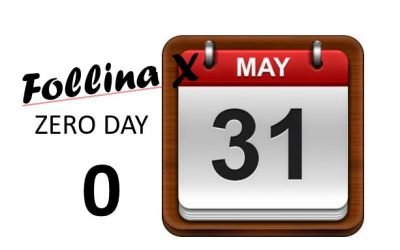 One of the scariest news items to wake up to is that there is a ‘zero-day’ vulnerability in a common piece of software. That means that the hacking community has found an opportunity to hack a bit of software and there is no update yet – ‘zero’ days to apply a fix.... 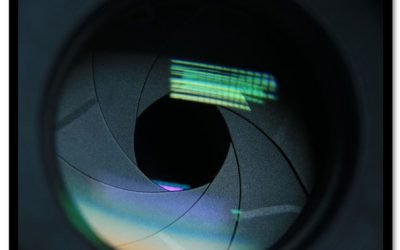 That’s right. AML is not only frustrating to many of us, but it has also created cyber-risks. The irony isn’t lost on us. We’re honoured to support a large number of NZ law firms as clients, and it is a responsibility we take very seriously. Law firms handle such a...

Is MFA driving you mad?

Getting tired of having to open your phone for access? If so, you are not alone! But, its necessary. Hackers are counting on you suffering from an excess of having to reach for your phone to approve access, with something called “MFA Fatigue Attacks”.MFA Fatigue... 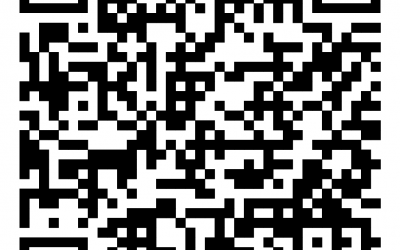 Thanks to Covid, we’re all familiar with QR codes. Of course, with Covid, we were using the official tracer app to scan them, but in normal use, you can just use your phone’s camera to open the link. It’s a great way to make it easy to visit a website without having... 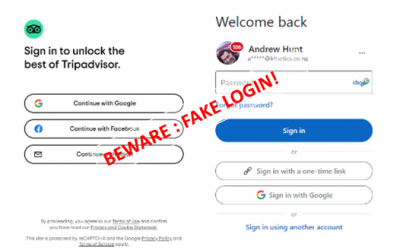 Is nothing safe? Fake logins! 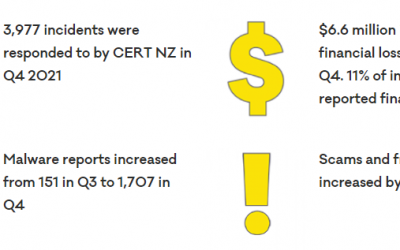 So, just a quick reminder of who CERT NZ are – it’s the official NZ Government Cyber-Security agency. So, first up – 13% increase in reported incidents on the previous year and a big spike into the last quarter. 9% more phishing attacks. 24% more malware, based on the... 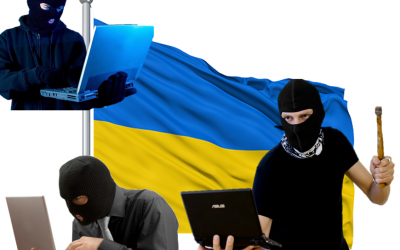 When hacking can help.

Ukraine is pretty well known for tech innovation. In fact it was worth $US6.8 Billion last year  Ukraine’s Booming Tech Outsourcing Sector at Risk After Russian Invasion - WSJ.   On top of that ‘legitimate’ work, Ukraine has also been home to some of the...

« Older Entries
← What's a WiFi Booster and how else can I speed up my WiFi? Why you need to know all the cloud services that your organisation uses →